I do apologize for not having a January post, but I was hoping that this announcement would come much sooner than today. That said, I am finally releasing Seventh Talon I: Dragonrider's Fury. To those of you who read Office Wars, this is a much darker series. This the first book in a trilogy, and I have another trilogy planned out as a follow up if people like this series.

Several call outs. Steve Caldwell was doing something really awesome one day in the Facebook groups, he was asking if author's would donate a copy of their book to his friend, Kristi Haase, because she was recently diagnosed with Multiple Sclerosis or MS. For those who don't know this is a very life changing disease, but more on that in a minute. I thought it would be awesome to write a novella with her as a main character, something small like a novella.  I wanted to do a overcoming strife type book. So Steve tells me, no joke, she loves guns, dragons, heavy metal, and animals. Uh wow.

The novella turned into a novel, which turned into the first book of a trilogy.  I have plans for two more books and I have to say I love Boh.  She has been a fun character to figure out, and one of the more complex ones I've done.  Most of her backstory is not Kristi's, just FYI.  It is almost entirely fiction (at least I hope it is).  No spoilers, go and read it haha.

I even wrote my own heavy metal songs, so I didn't get sued. Soul Sender, Disembarked, and Frostbite are all original by me. The bands Metallicore and Panteradox do not exist (at least I don't think they do). I think it was a really cool element to the story. I really hope you all enjoy the story as much as I enjoyed writing it.

Now about MS, I highly encourage people to educate themselves on this disease. I highly recommend you visit National MS Society and read more. If you can, I would also encourage you to donate to the foundation. To everyone who suffers from MS, I admire your strength. Keep up the good fight because you never know what lurks around the corner. -  Sorry, that sounded kind of creepy, haha.  Just meant keep your head up, medical science is changing constantly.

I should caution people, I went back and forth on how to handle my character who had suffered MS. Some of her thoughts are dark, and I thought about pulling back and being more politically correct, but I felt that was doing people with MS an injustice. 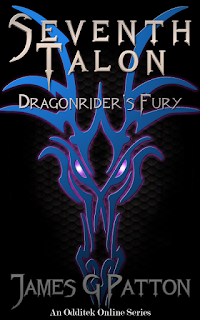 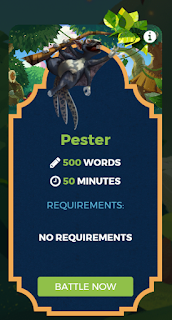